I have always found it unusual that having been one of the originators of darts, that France has failed to make much of an impact in the world of darts.

There are however a number of talented French darts players out there, with Thibault Tricole being the highest rated at 689 in the BDO rankings! 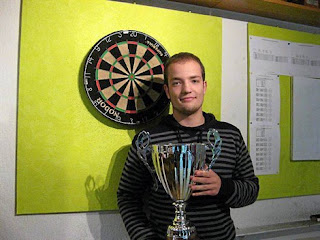 Thibault has been a fixture in European events over the last 6 years and whilst he has yet to qualify for the the first rounds of the a BDO major he recently reached the quarter finals of the WDF Europe Cup Singles.