a relatively dismal. 2015 Winter season ended on a high as i ran out a convincing 2-0 winner away at the 'Bird in Hand'.

a surreal experience this quaint little pub played thrash, hard rock or heavy metal on its jukebox the whole night at seriously lod levels. It was like being at a 4 hour Motorhead concert

Going on late at 23:00 i lost the bull and dsspite hitting a lowly 1 after 2 bounceouts early on i powered forward in a close one hitting multiple 60s and 80, taking out the first leg with D7. The second leg was all me as i again hit 70s, 80s and miltiple 60s to leave a favoured 32.  Unfortunately i hit 8, but then took  out d12 with my next dart!

the difference for me: finishing!

afterwards my.opponent Tim thanked me for a great match and was a total gent!

and so ends my winter season. This was a hard and learning season for me. In the 2014 Summer season i had won 4 of 6 and done well. This season i won only 4 of 13! 5 of those games though ended on a deciding leg and id been ahead in all of them so i could and should have won 9 of 13.  Unfortunately the team finished second from bottom of tje league but there were alot of positives.

a big lesson: dont over practice pre-match. I wasted alot of good darts this season waiting to play!
Posted by Luke at 00:15 No comments:

Last game of the winter season: away to the 'Bird in hand' 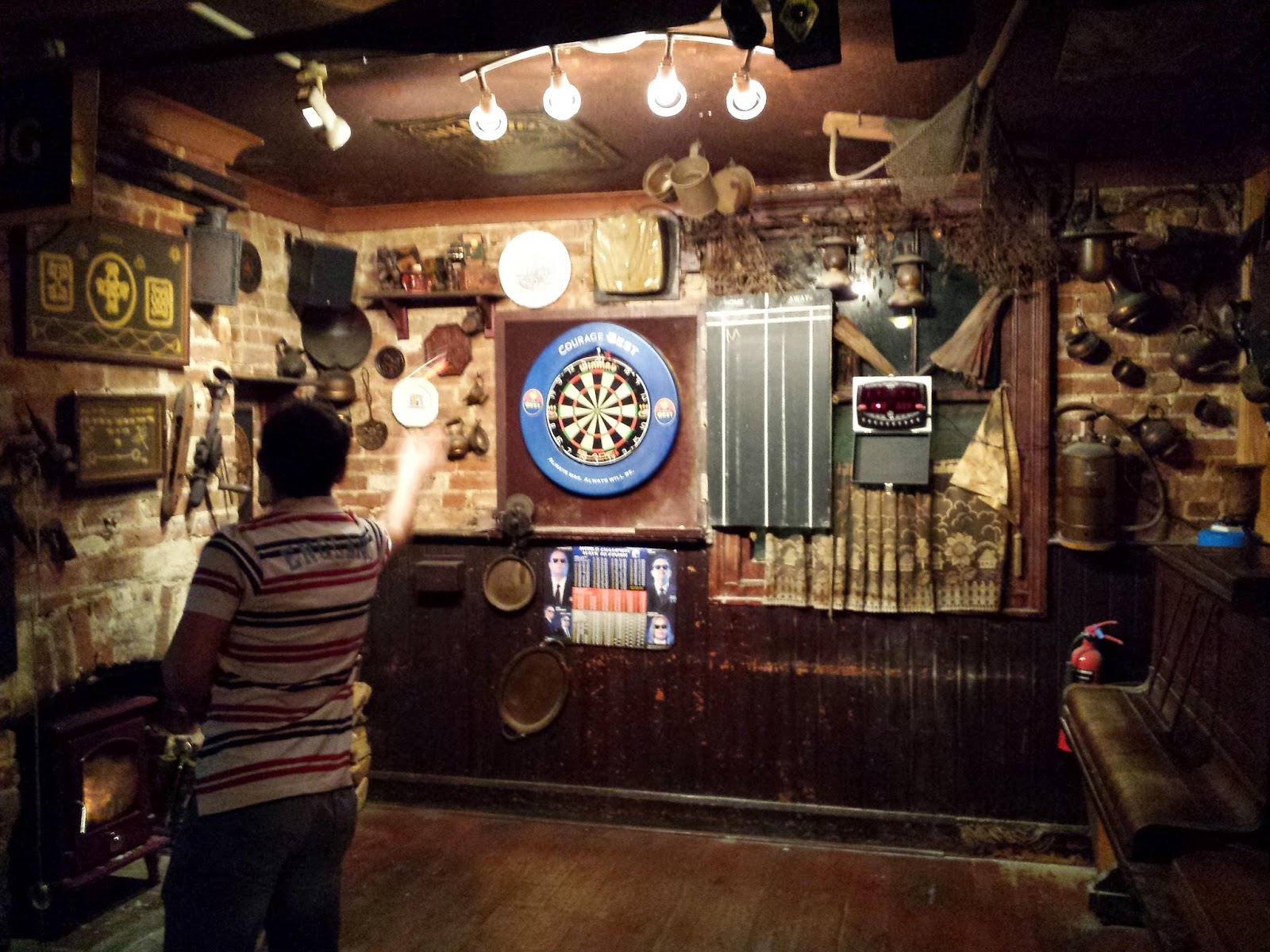 not me in photo tho! 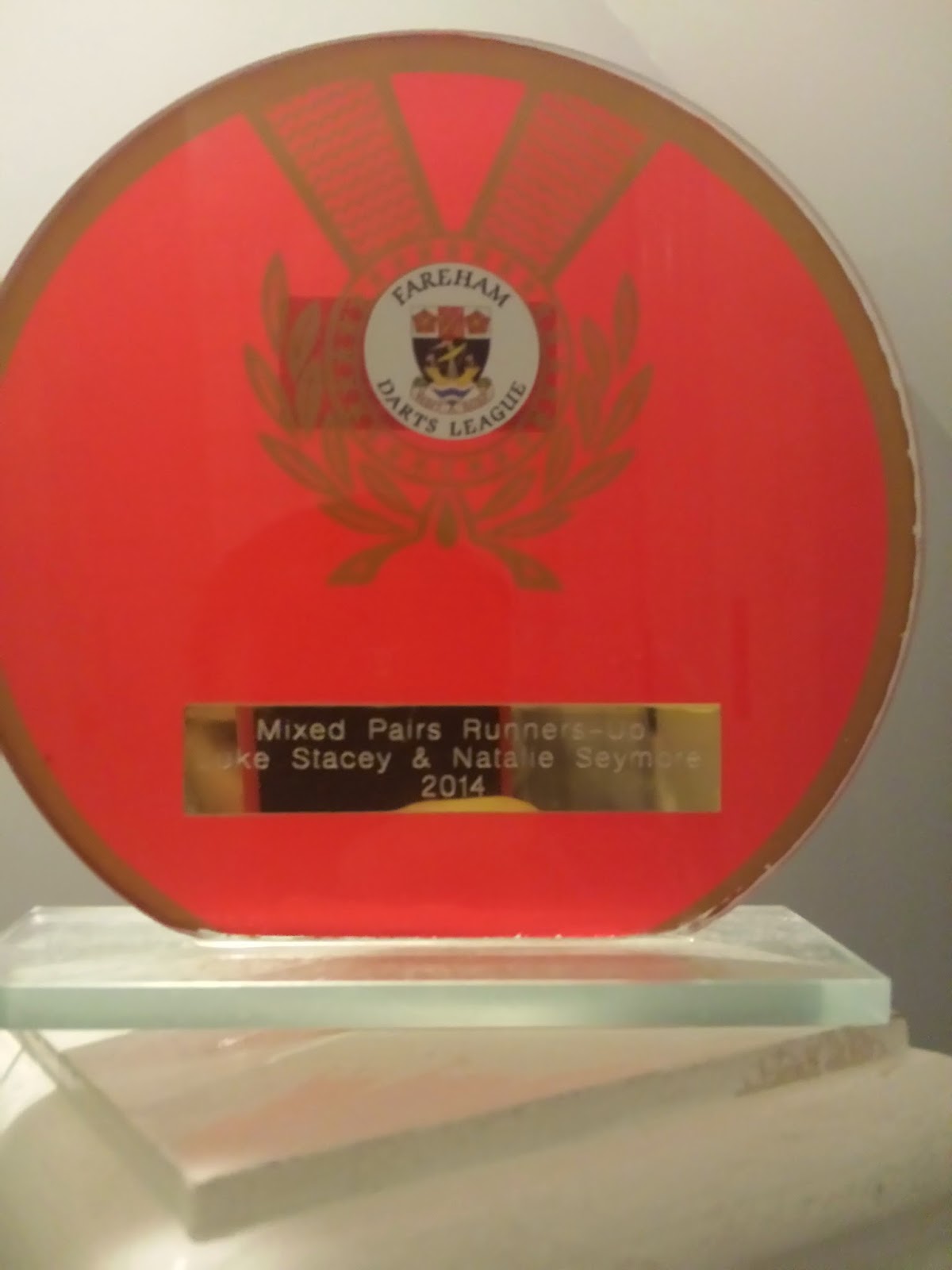 pleased with performance tho and a 60+ ave isnt to shabby
Posted by Luke at 14:50 No comments:


In singles cup action tonight in Fareham. Wish me luck
Posted by Luke at 11:58 No comments: 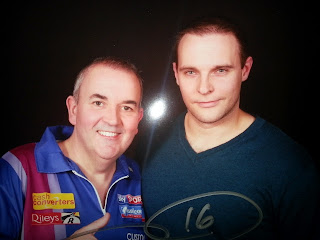 Hi Guys No idea why this didn’t post and just noticed it hadn’t Anyway it’s just to say that I won the inaugural 2015 Sutherland 3 Nations trophy in the early hours of 2015
Posted by Luke at 01:53 No comments: 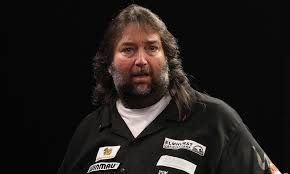 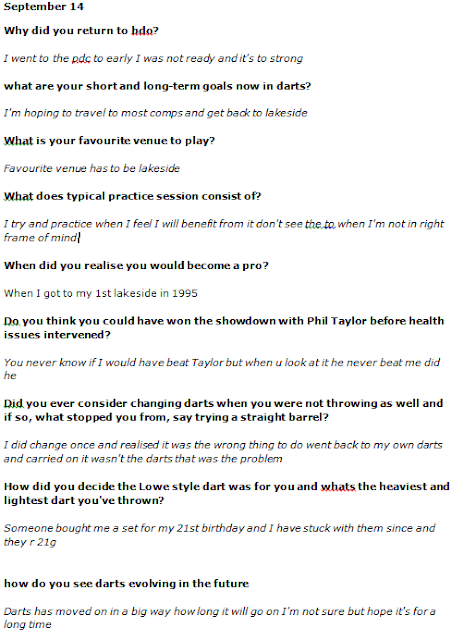 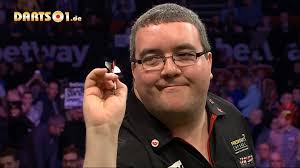 Is the premiership realistic for next year?

I WOULD LIKE TO THINK SO, I AM PLAYING REALLY WELL AT THE MOMENT AND I AM TRYING MY BEST TO CLIMB UP THE RANKINGS AS FAST AS I CAN AND HOPEFULLY I CAN GET INTO THE PREMIER LEAGUE. IT WOULD BE A DREAM IF I COULD DO IT AND HAVE ALWAYS WANTED TO PLAY AT LIVERPOOL ECHO ARENA INFRONT OF MY HOMETOWN FANS

Did the nerves kick in against Taylor in the final? You Had a great tourney but looked like the occasion was a bit premature?

NO NOT REALLY, I PLAYED WELL JUST MISSED TOO MANY DOUBLES. THIS SOMETIMES HAPPENS AND WE DONT KNOW WHY OR HOW. I WAS PROUD AND HONOURED TO HAVE BEEN IN THE FINAL AND TO HAVE BEEN BEATEN BY ONE OF THE BEST PLAYERS IN THE WORLD YOU JUST HAVE TO BRUSH YOURSELF DOWN AND GET ON WITH THINGS. I FELT REALLY GOOD THROUGHOUT THE TOURNAMENT BUT THINGS WENT PEAR SHAPED IN THE FINAL BUT YOU KNOW WHEN YOU MISS AGAINST PHIL HE WILL PUNISH YOU AND THATS WHAT HE DID.

How did you settle on such a light dart?

I USED TO PLAY WITH 21G, BUT THEY WHERE COPPER TUNGSTEN AND KEPT WEARING AWAY. EVENTUALLY DOWN TO 12G AND TARGET CAME ALONG AND MADE ME A DART IN TUNGSTEN AND I HAVENT LOOKED BACK SINCE.


Which player do you like to beat the most and why?

I DONT HAVE A SPECIFIC PLAYER I LIKE TO BEAT. ANY VICTORY IS GOOD AGAINST ANY OPPONENT.

Who is the player you admired the most growing up?

I WOULD HAVE TO SAY PHIL TAYLOR BECAUSE HE HAS WON EVERYTHING AND HAS BEEN A CREDIT TO OUR SPORT. IF I COULD WIN HALF AS MANY TITLES AS PHIL I WOULD BE HAPPY.

You have done well in soft tip darts, do you think your better at soft than steel?

I WOULD LIKE TO THINK I AM GOOD AT BOTH, THE SOFT TIP IS A GREAT GAME AND I ENJOY IT BUT WITH THE CALENDER BEING SO HECTIC I HAE PUT IT ON THE BACKFOOT FOR A YEAR OR SO.

What is the deal with dart players manufacturer contacts ? by this mean is the deal purely to allow them to use your name on their products?, as it seams many players use darts by another manufacturer as well as flights an stems.(feel free not to answer that as i know contracts can stipulate disclosure)

TARGET DARTS ARE AMAZING, IF I HAVE ANY PROBLEMS AT ALL WITH SETUP, GRIP ETC I HAVE TO RING AND WE CAN CHANGE THINGS I AM NOT HAPPY WITH, BUT I HAVE HAD NO PROBLEMS AND I LOVE USING THE TARGET DARTS AND ACCESSORIES AND LOVE PROMOTING THE TARGET BRAND. FOR ME TARGET IS THE BEST DARTS MANUFACTURING COMPANY IN THE WORLD BY FAR.

Just got some new darts

Hi Guys i'll add an update and picture soon but just got a new set of 22g darts. This is a big weight jump as i have been using 12g or 17g recently. They are a Sigma/Phase 6 type dart and early play suggests these beauties may be a keep. Got a comp on Monday so going to try them out then and i'll feedback, hopefulyl with pictures. Take care Luke
Posted by Luke at 01:22 No comments:

darts & working out: it can work

Hi Guys i will post more on this subject in due course but i hear alot get said about not being able to work out and play darts! Let me tell you. You can but there are some parameters: 1. resistance bands only 2. not on match day 3. build up slowly .ultimately being fit will give you: more stamina, better balance and the ability to play longer.

There have been some very good players who had good physiques: steve beaton, Bobby George, Robert Wagner.

Ive spoke to both Steve Beaton and Arron Monk recently and both workout and are good players. hell John Lowe credits it with prolonging his career.